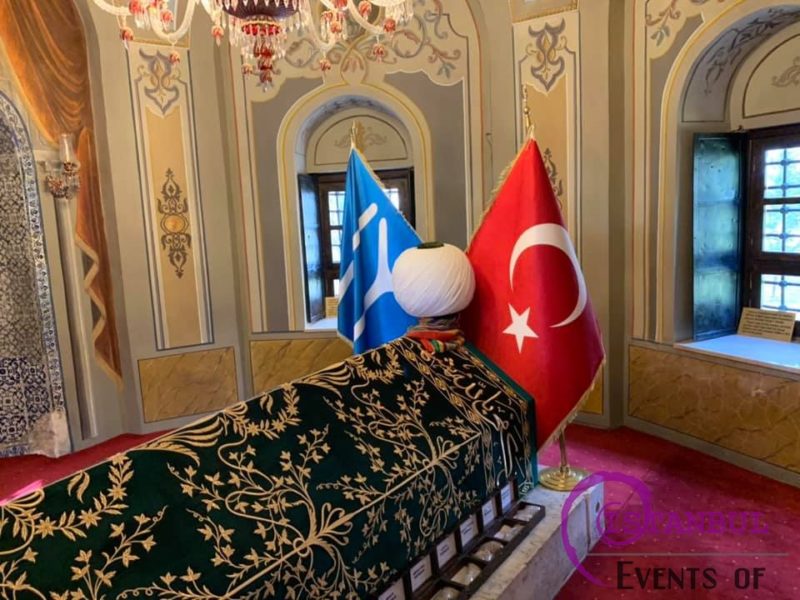 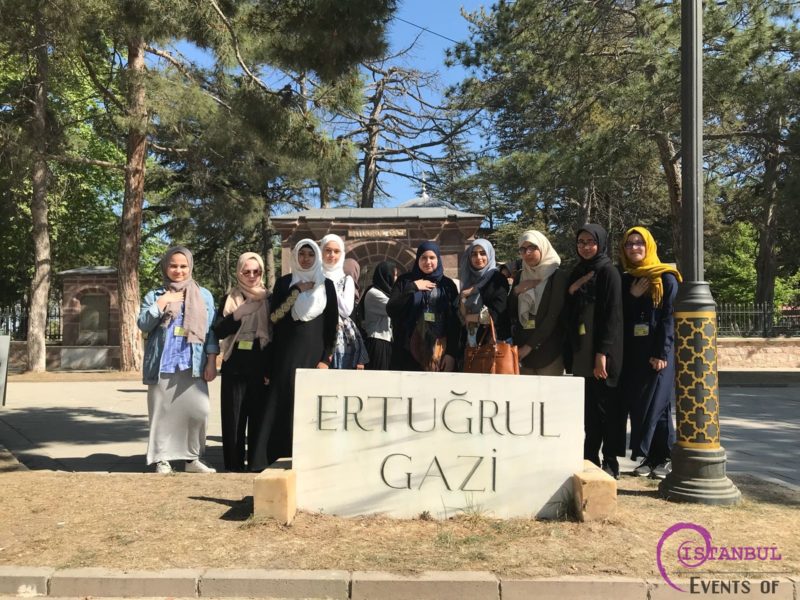 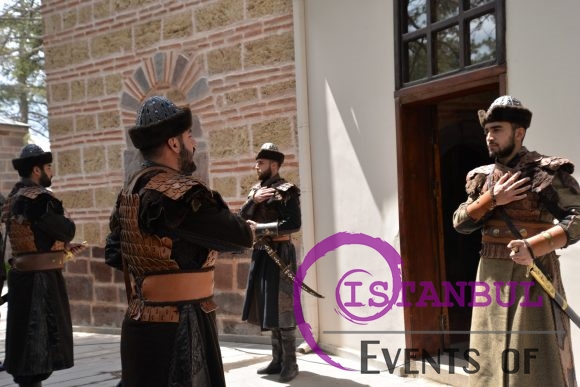 Ertugrul Gazi, was the father of Osman I. According to Ottoman tradition, he was the son of Suleyman Shah, leader of the Kayı tribe of Oghuz Turks, who fled from western Central Asia to Anatolia to escape the Mongol conquests, but he may instead have been the son of a Günduz Alp. According to this legend, after the death of his father, Ertuğrul and his followers entered the service of the Seljuks of Rum, for which he was rewarded with dominion over the town of Soğu t on the frontier with the Byzantine Empire.

This set off the chain of events that would ultimately lead to the founding of the Ottoman Empire. Like his son, Osman, and their descendants, Ertuğrul is often referred to as a Ghazi, a heroic champion fighter for the cause of Islam.

Osman Gazi was the leader of the Ottoman Turks and the founder of the Ottoman dynasty. The dynasty bearing his name later established and ruled the nascent Ottoman Empire (first known as the Ottoman Beylik or Emirate). This state, while only a small principality during Osman’s lifetime, transformed into a world empire.

In our tour, we will learn about the Islam – Muslim / Ottman History and Make the visits of this Important sites.

What you will see ;