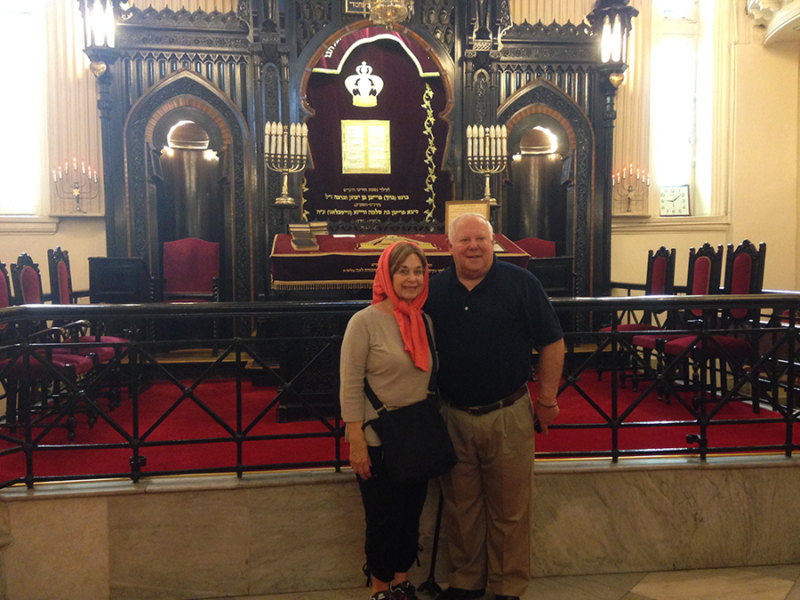 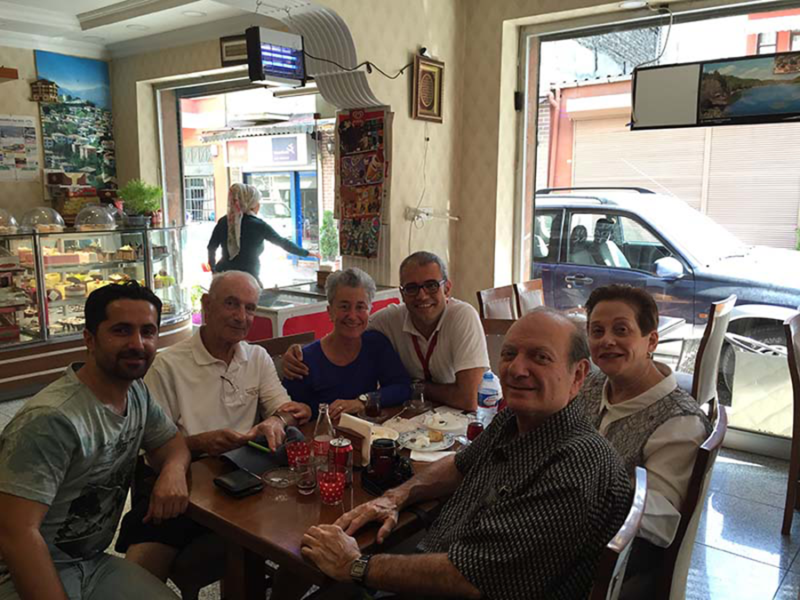 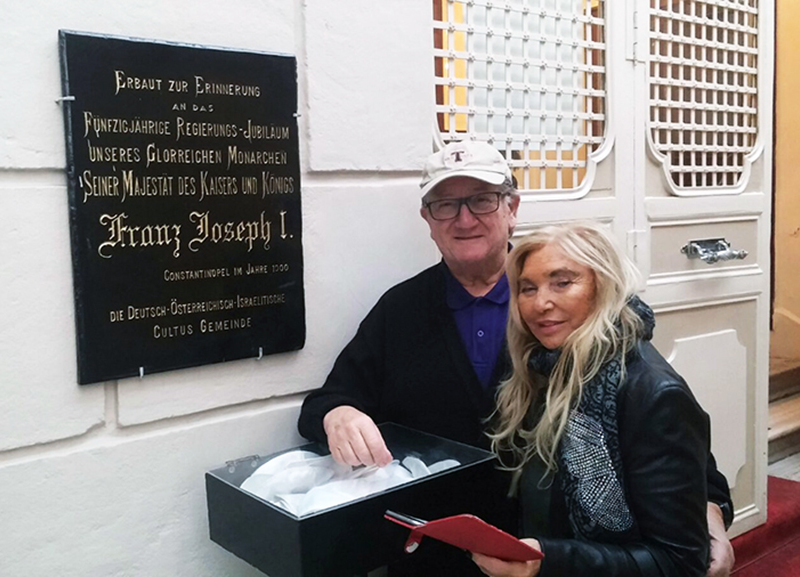 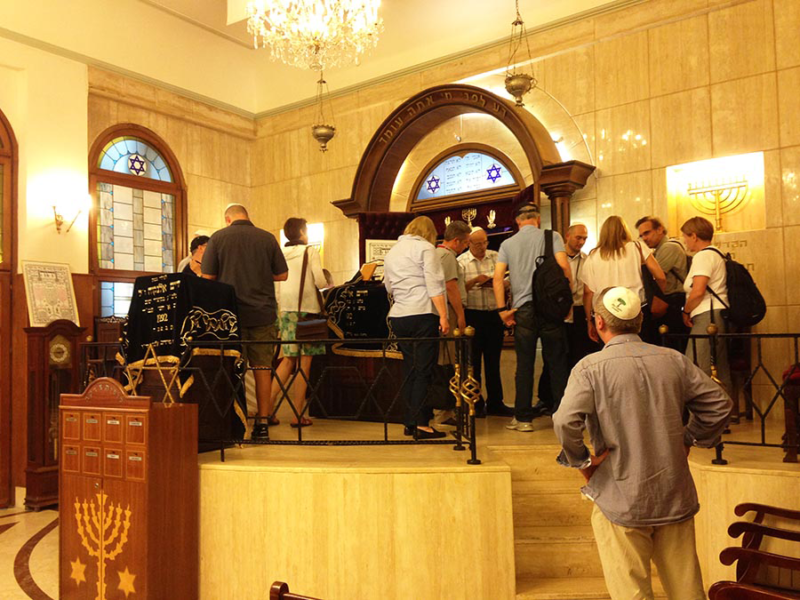 Except Saturday and Sunday !!!! –
A ) Advance Reservation Required.
B ) Photocopy of your passport picture page is needed in advance for visit permits.
C ) Passports requried for security during the tour..
D ) The times are given by the Rabbinate & Times can change According to Them.

Jewish community have lived in the geographic area of Asia Minor for more than 2,400 years. In the later Middle Ages, Ashkenazi Jews migrating to the Byzantine Empire and Ottoman Empire supplemented the original Jewish population of Asia Minor. At the end of the 15th century, a large number of Sephardic Jews fleeing persecution in Spain and Portugal settled in Asia Minor on the invitation of the Ottoman Empire. Despite emigration during the 20th century, modern day Turkey continues a Jewish population.The present size of the Jewish Community is estimated at around 26,000 according to the Jewish Virtual Library. The vast majority live inIstanbul, with a community of about 2,500 in İzmir and other smaller groups located in the rest of Turkey. Sephardic Jews make up approximately 96% of Turkey’s Jewish population, while the rest are primarily Ashkenazic.Turkish Jews are still legally represented by the Hahambasi, the Chief Rabbi. Rav Izak Haleva, is assisted by a religious Council made up of a Rosh Bet Din and three Hahamim. Thirty-five Lay Counselors look after the secular affairs of the Community and an Executive Committee of fourteen, the president of which must be elected from among the Lay Counselors, runs the daily affairs.